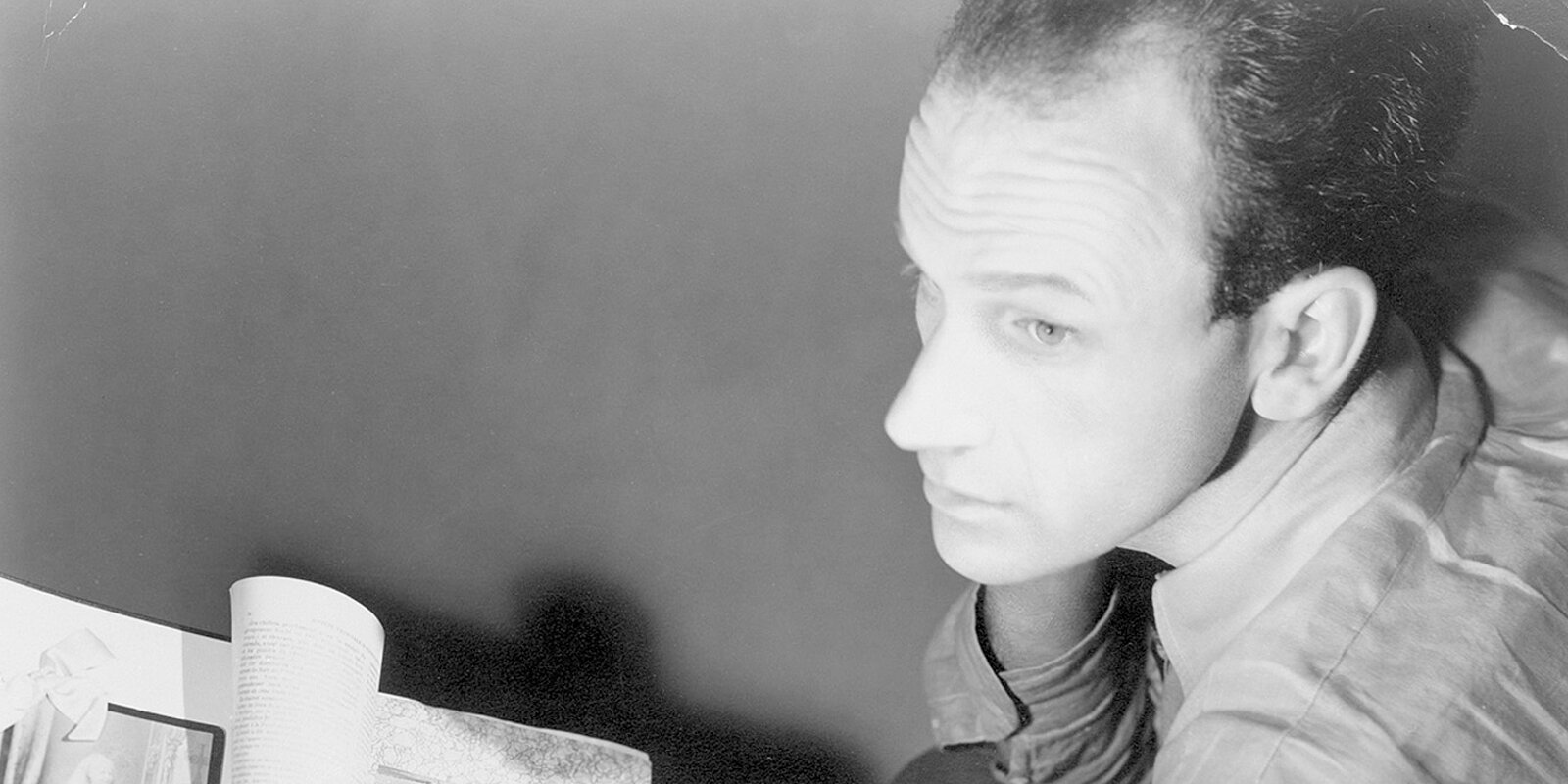 The US-American artist Joseph Cornell (1903-1972), who lived a reclusive life in New York State, is known for his sculptural assemblages and experimental films, which secured him a place in the canon of 20th century art. As self-taught artist, Cornell created collages using photographs and found objects – ephemeral and everyday objects that he gathered together, classified and arranged according to his own personal criteria, which were then transformed into box assemblages. Cornell classified the objects he collected with the help of dossiers he kept on a broad variety of subjects, which served as inspiration for his work. Cornell was also inspired by contemporary artists including Max Ernst and Rene Magritte: as a result, his work has been associated with the Surrealist movement, though the artist avoided categorising his own style.

Cornell’s artistic career took off following his solo show at the Charles Eagan Gallery in 1949. His work was met with enthusiasm, and his box assemblages came to define his oeuvre. His work is represented in numerous private and public collections, including the Solomon R. Guggenheim Museum in New York, the Centre Georges Pompidou in Paris and the Moderna Museet in Stockholm. Joseph Cornell died in 1972 in New York.

All
Solo exhibitions
2007
Navigating the Imagination

2002
The Spirit of Joseph Cornell

2011
Surrealism: The Poetry of Dreams

2009
Museums in Miniature: Works by Marcel Duchamp and Joseph Cornell

2008
Selections from the Collection of Helga & Walther Lauffs