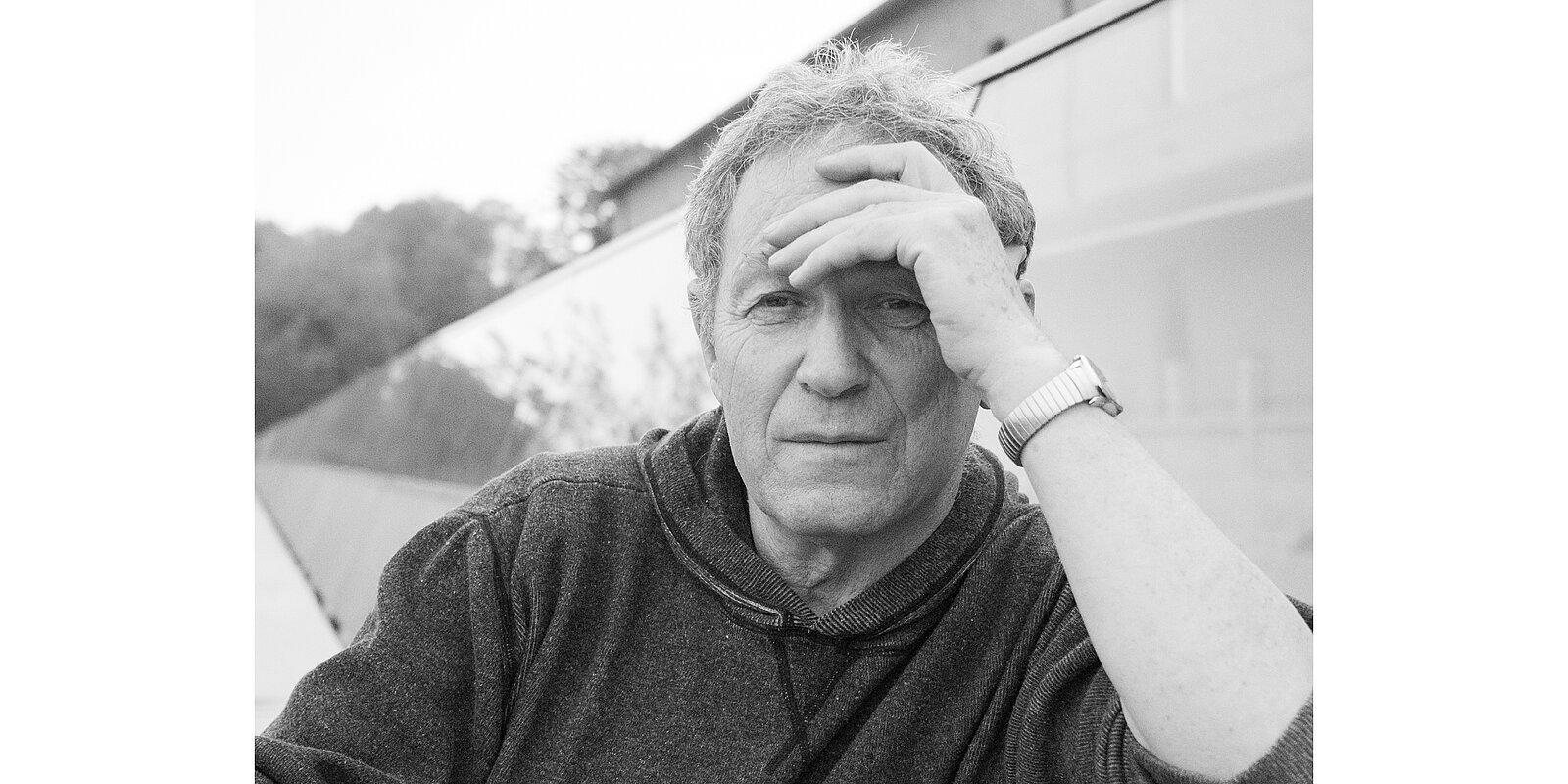 Photographer, artist and witness, Yuri Dojc’s expansive practice encompasses many kinds of looking. His multi-lens trajectory has pivoted from an established commercial photography practice to his current gaze as an artful observer of the vestiges of history’s most vulnerable. In 1968, as Russian tanks were rolling into his native Czechoslovakia, the young student summering in London became, abruptly, “refugee.” And soon, that status shifted again, to immigrant, as Dojc made his way to Canada. In the decades since, the photographer has made Toronto his home, and the world both his subject and his host. Dojc is best known for his observational approach to the past, with its alloy of subjectivities, empathy, and intimacy. Since the late 1990s, he has been documenting Slovakia's last living Holocaust survivors and the country’s abandoned synagogues, schools, and cemeteries for a series called Last Folio. An international success, this show travels extensively, with major exhibitions in Rome, Berlin, Moscow, New York, São Paulo among others.

A feature length documentary by filmmaker Katya Krausova, a co-producer of the Last Folio project, premiered in 2016 in Toronto and is now being screened world-wide. In a similarly memorializing effort, a series of portraits of World War II veterans and their families were featured in a book, Honour (2010); his heart-rending images taken in Rwanda appeared in the French journal Liberation. In Dojc’s most recent series, North is Freedom: The Legacy of the Underground Railroad as in so much of his work, the photographer illustrates the power of art to convey a narrative that continues to touch us here, now and in the future. Yuri Dojc was born in 1946, in Humenne, Slovakia. He studied at the Comenius University, Bratislava from 1967 to1968 and at the Ryerson University, Toronto from 1971 to 1973.