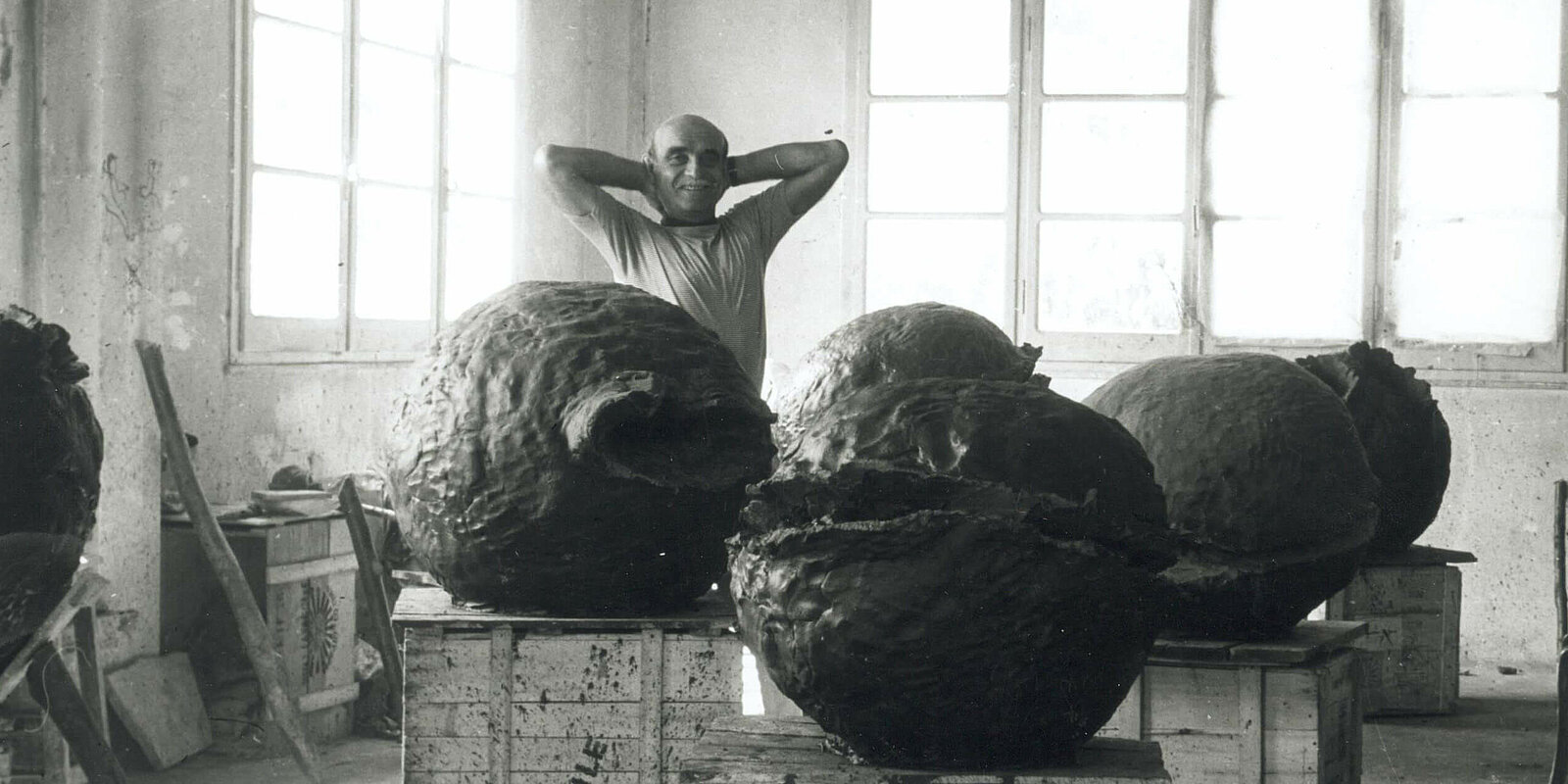 Fontana sought to free himself from the spatial framework through agitated movements, fragmented and luminous surfaces and a Baroque-Expressionist gesture set in an alternation of concave and convex shapes. Directly modulating the material with his spontaneous movements, Fontana highlights the softness and versatility of the material being handled. The matter seems to sizzle, becoming very agitated and telluric, though capable of palpable pleasure. Fontana is oriented in the direction of sculptural research that sees shape as an event through light and space, charging the clay with vital energy. In his works, Fontana ceaselessly confronts the techniques and traditional themes that are characteristic of ceramics. He fills his work with landscapes, religious scenes, vegetal and animal subjects and even characters from the Commedia dell’Arte, in order to reinvent them and launch into avant-garde ideas and achievements, the results of which are his famous works Concetti Spaziali, Buchi (since 1949) and Tagli (since 1958).

Lucio Fontana was born in 1899 in Rosario de Santa Fe, Argentina. In 1927 he studied sculpture in Italy and held his first exhibition at the Il Milione Gallery, in Milan (1930). During the following years, he travelled between Italy and France, working with expressionist and abstract painters. In 1940, in Buenos Aires, he taught sculpture at the Beaux-Arts before founding a private school, the Altamira Academy. Then in 1946 he signed the Manifesto Blanco, which was considered to be the first manifesto of the “spatialist” movement. In 1947, Fontana returned to Milan, where a small group soon gathered around his ideas, and led the way to several manifestos. His works have been shown in numerous one-man and group shows around the world, including the Centre Georges Pompidou (1987), the Museum Moderner Kunst Stiftung Ludwig, Vienna (1996 - 1997), the Hayward Gallery, London (1999 - 2000), the Solomon Guggenheim Museum, New York (2006), and the Galleria Nazionale d'Arte Moderna, Rome (2008). Lucio Fontana died in 1968 in Comabbio, Lombardy, Italy. 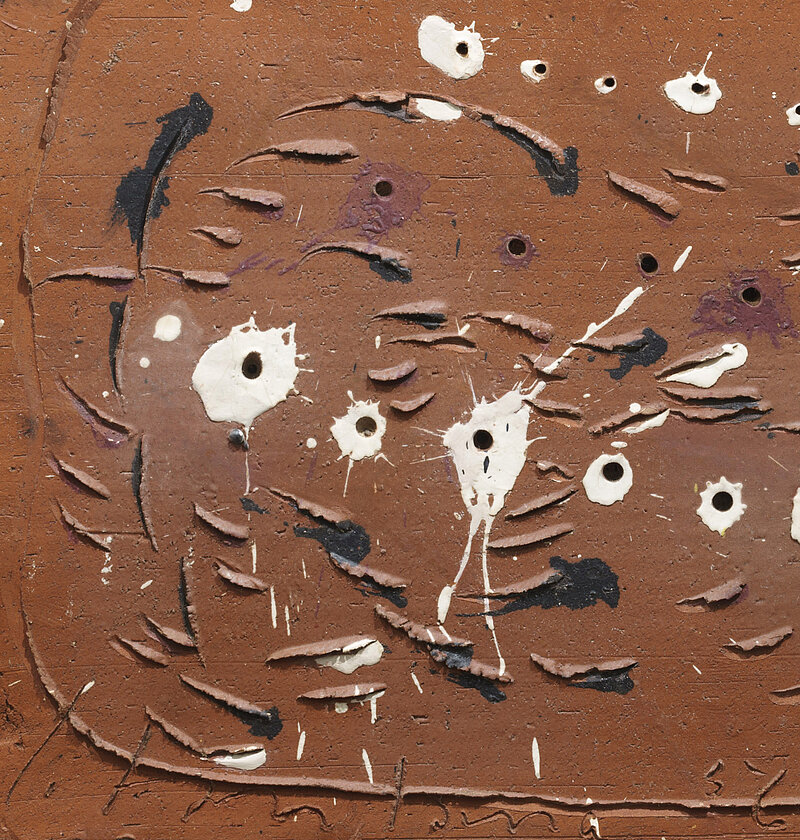 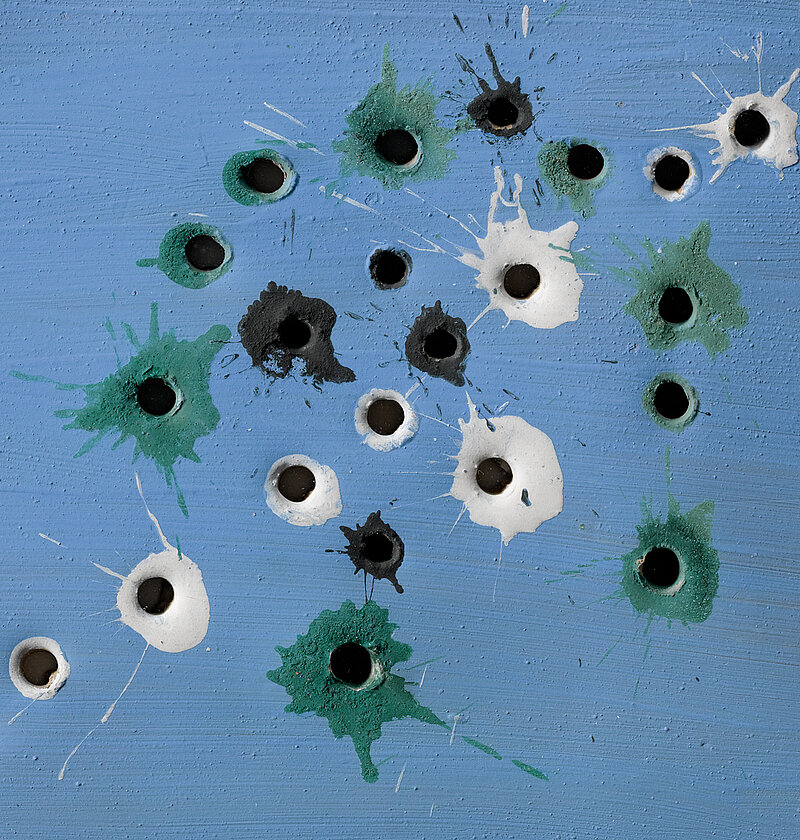 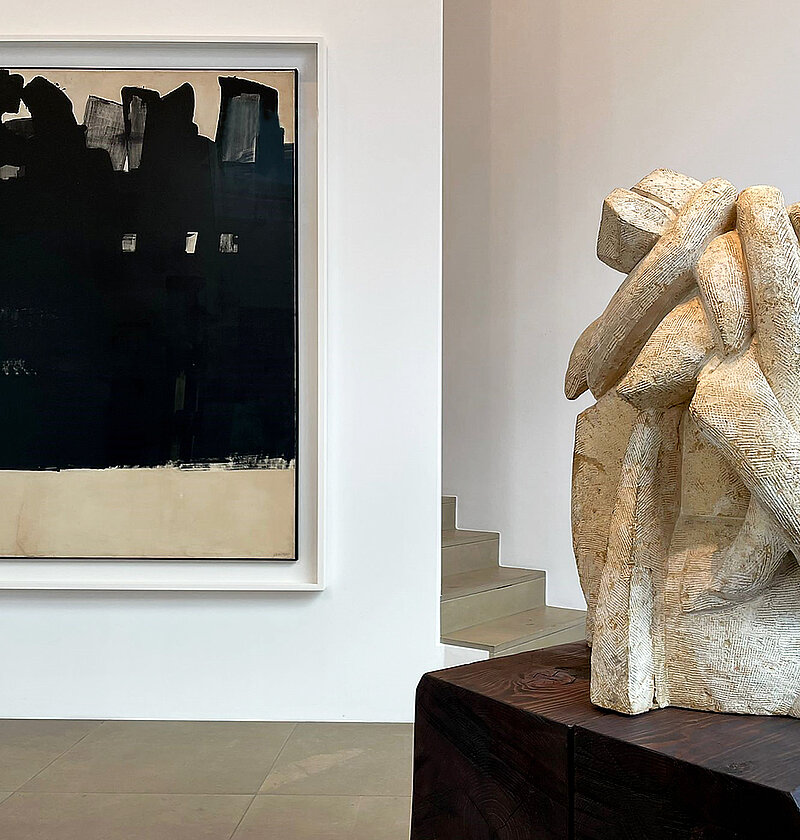 All
Solo exhibitions
2021-22
Lucio Fontana – The Conquest of Space

2013
Ezio Gribaudo and Lucio Fontana. Chronicle of an American Journey 1961

2021
Plants Breaking through the Earth

2021
A Journey Against The Tide

2020
Printing Without Ink: Graphic Experiments from 1960

2020-21
The Sky as a Studio. Yves Klein and his contemporaries

2015
Fontana, Zero and the Results

2015-16
An Imagined Museum: works from the Centre Pompidou, the Tate and the MMK collections