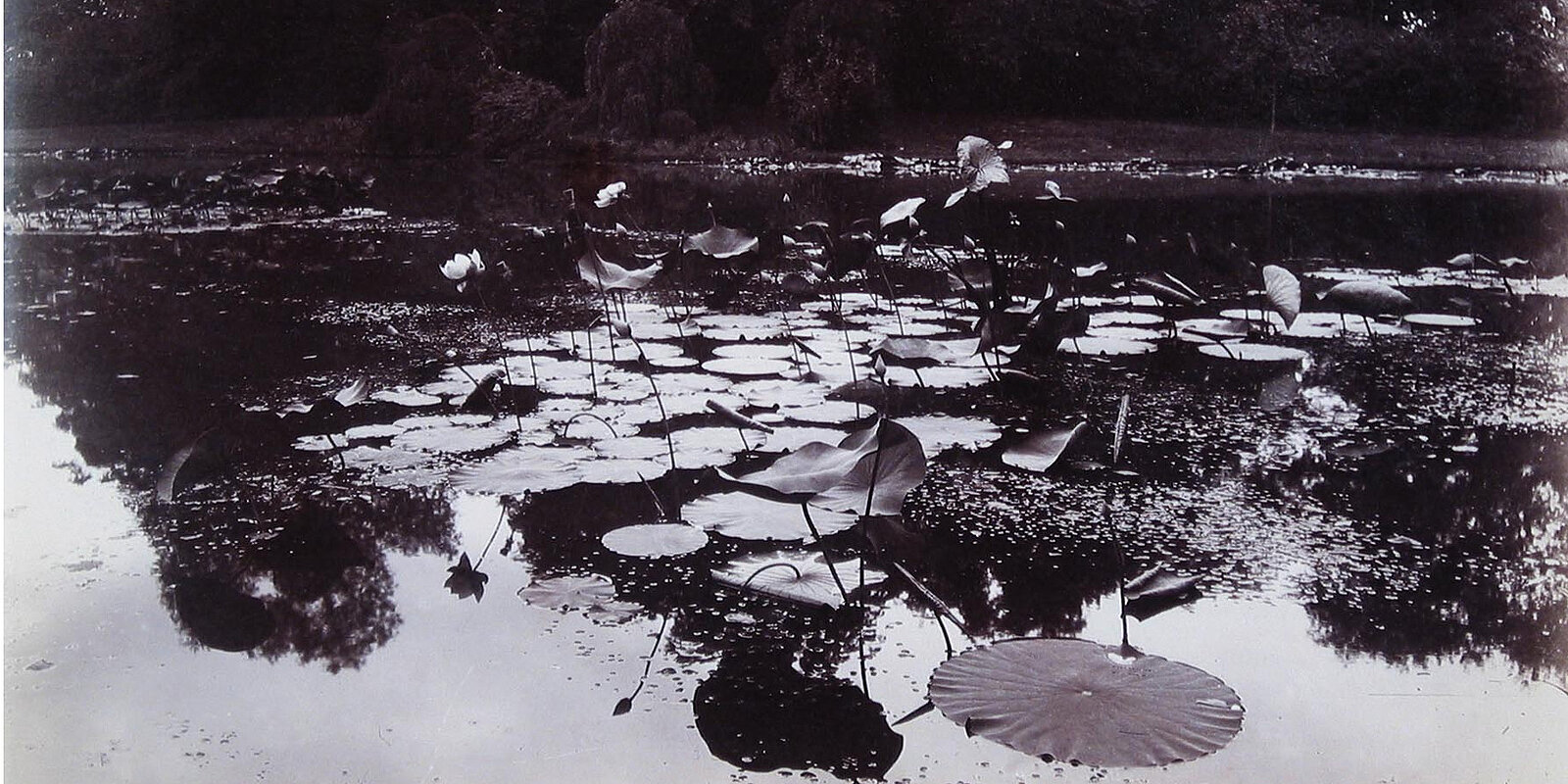 Eugène Atget (1857 - 1927) is considered to be one of the most important pioneers in the history of photography. His work is distinctive; photographing park scenes, streets, rows of houses, window displays- he captured architectural details of the city of Paris and its surroundings. From the last decade of the 19th century until his death in 1927, he produced an inexhaustible oeuvre comprising more than 10,000 pictures. Particularly in his photographs of old Paris, Atget’s work ties in with the city’s great traditional photography, established in the 1850s. However, Atget went beyond mere documentation. His photographs are unique in their display of particular details and in the way they capture atmospheric effects.

Taken at eye level, the scenes, almost always deserted, often appear like stage sets. In addition to this, Atget’s images are characterised by a peculiar/unique atmosphere created by light and reflections which - initially pointed out as a fault - finally led to a widespread recognition of his work. He especially caught the attention of Surrealist photographers such as Berenice Abbot and Man Ray. Atget made a living by selling his photographs for painters to use as source material and to public institutions. It was Berenice Abbott who, after purchasing a large part of his photographic estate, published his work and brought it to international attention. In 1968, she sold the photographs to the Museum of Modern Art in New York.