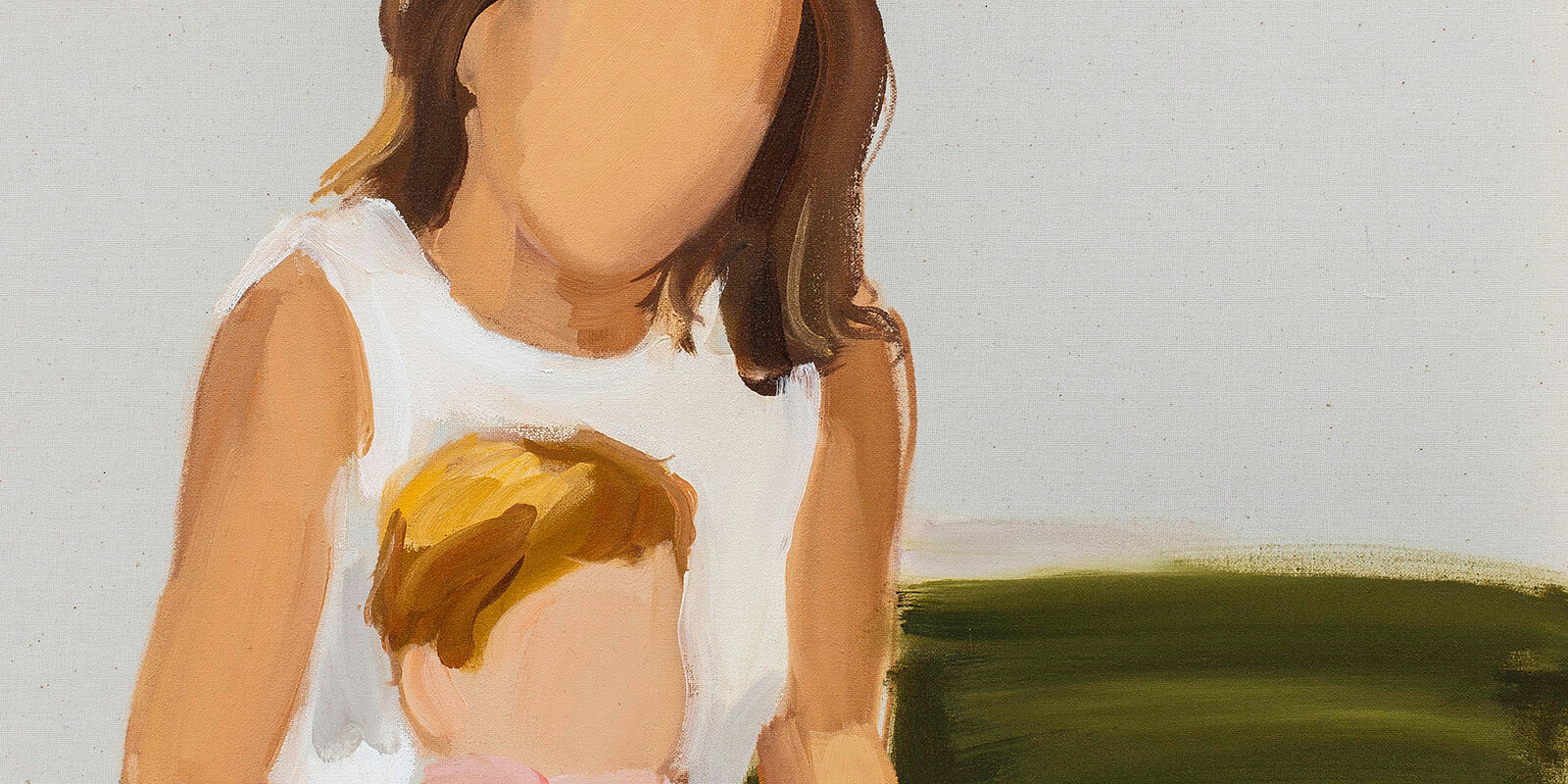 Galerie Karsten Greve AG is pleased to present Identities, a new exhibition regrouping fifteen of the gallery’s artists. On show are numerous different artistic approaches, bound together with one common theme: identity. Gideon Rubin’s faceless portraits are inspired by old photo albums, pictures of celebrities and old master paintings. (Serving as mnemonics,) they evoke the viewer’s most intimate and distant memories. Loïc Le Groumellec finds the motifs for his expressive works in the history of his native Brittany, thus building a bridge between the pre-historic past and the present. On view are also two paintings by Pierre Soulages, based in Sète, and known as master of abstraction and painter of black and light. The sculptures of the American artist Joel Shapiro, who is one of the most important representatives of contemporary sculpture, are composed of blocks of wood and oscillate between abstraction and figuration. Karsten Greve's long-term collaborations with Gotthard Graubner and Pierrette Bloch have made a significant contribution to the recognition of these artists worldwide. Following on from his so-called Colour spaces in the 1950s, Gotthard Graubner began developing his Colour space bodies in the early 1970s. Amongst these is Untitled (2009-2011), exhibited as part of this exhibition.