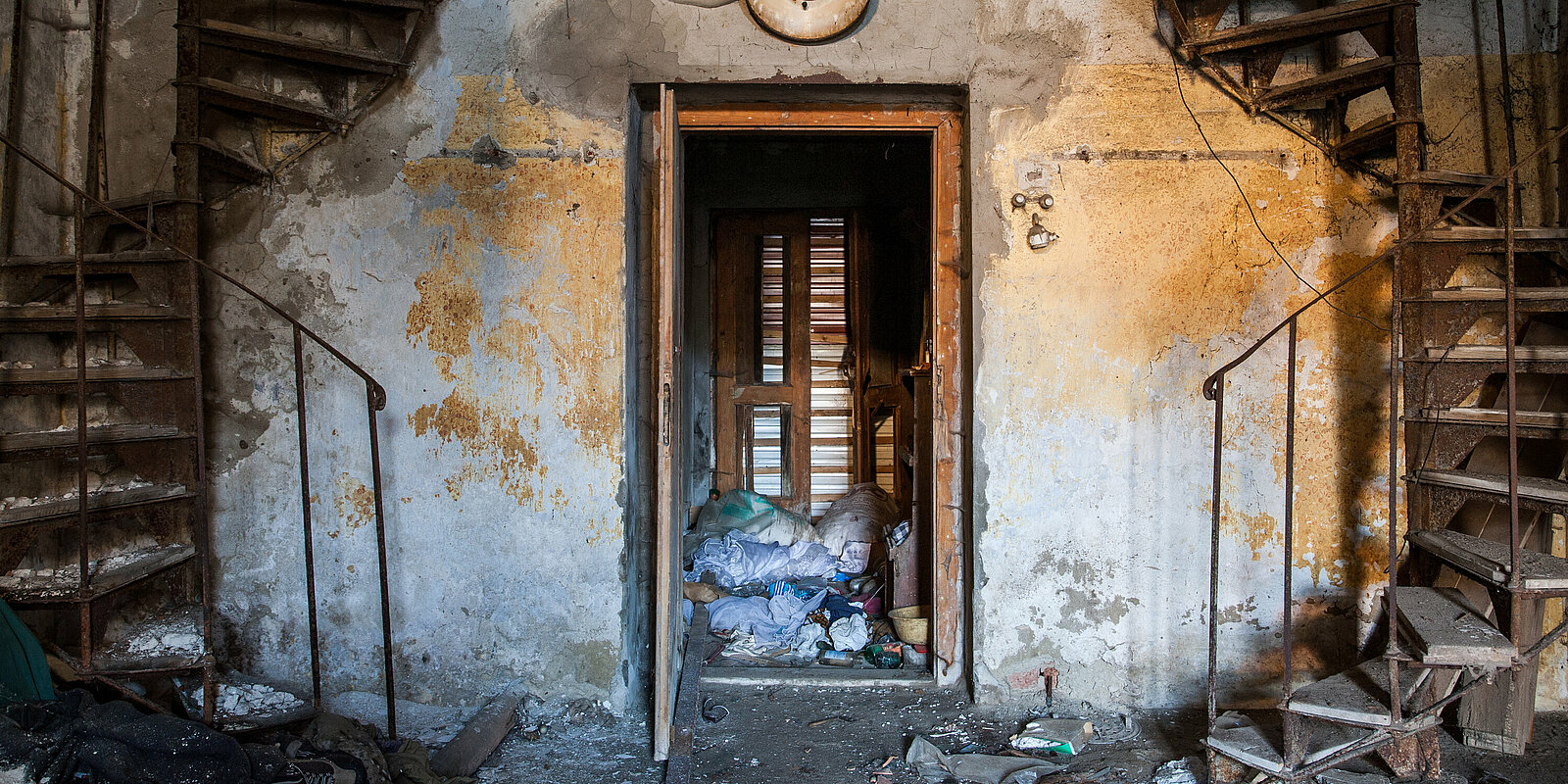 "The most effective way to destroy people is to deny and obliterate their own understanding of their history."

Yuri Dojc and Katya Krausova were both born in former Czechoslovakia, having emigrated at a young age to Canada and England respectively, for political reasons, when in 1968 their country of birth was invaded by Soviet troops, who put an end to the dream of the so-called Prague Spring and to the democratisation of that territory.

When they began this project, Yuri Dojc was a photographer who had made a name for himself with his portraits of Jewish survivors of the Holocaust, and Katya Krausova was a successful filmmaker. They had been living outside their country for almost 40 years. Their paths crossed because of their shared interest in studying the history of Czechoslovakia. Together since 2005, they spent ten years travelling through a Slovakia devastated by war in search of the memories of Jewish Holocaust survivors, their roots and their identities, in an attempt to rescue historical Jewish culture.

The images presented in Last Folio are the result of their work, the last testimony of a culture, of the history of a people—a history that came to a brutal stop when mass deportation to concentration camps took place. The images are unique in their authenticity and intensity, as beautiful as they are tragic, depicting ruins of schools, synagogues, books, and objects. The exhibition also includes a set of contemporary portraits of Holocaust survivors and a film which, in a poetic way, move us and bear witness to the scars of the Nazi tragedy and to the destruction of Jewish culture.

Without any shadow of a doubt, Last Folio is a painful, profound experience, a space that shows the cultural destruction of a civilisation, a meditation space that compels us to react, to reflect, to question the world we live in, where many still do not have a voice, and to demand that freedom and tolerance be the fundamental values of the 21st century. It is up to us to have the will and ability to make this change happen. 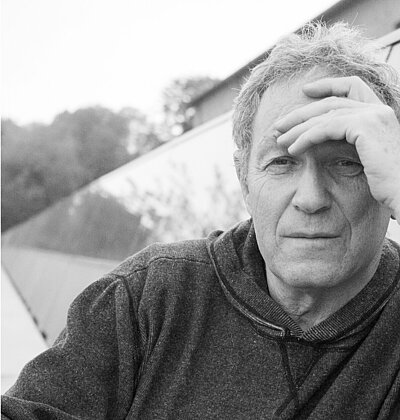