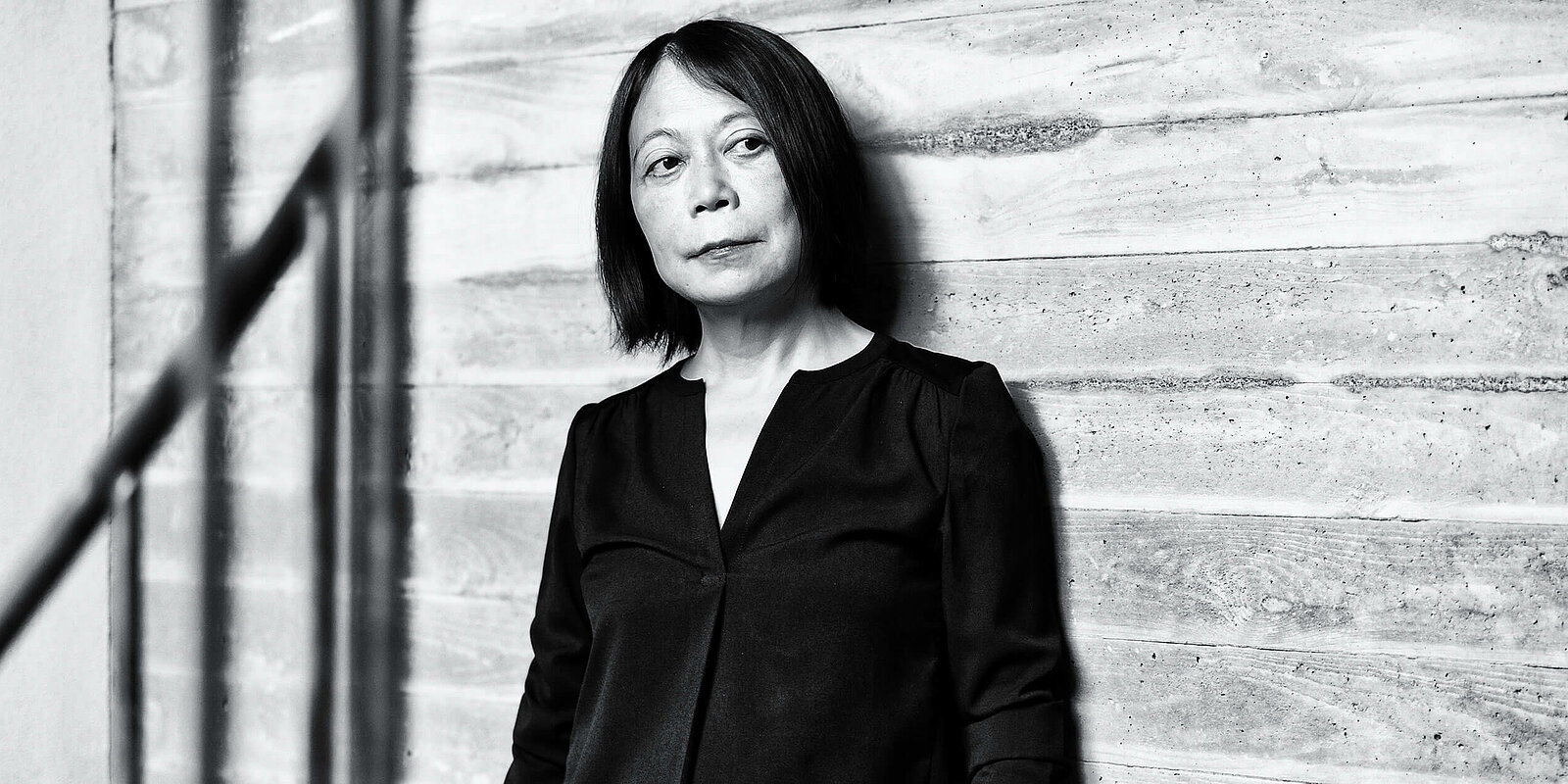 It is often said that Leiko Ikemura’s work is characterised by the encounter of two cultures: it references Western art history, but the themes and formal vocabulary also immerse the beholder in the Japanese tradition, which venerates asymmetry, incompleteness, and ambiguity. “Imagination is the strongest force in my work”, says the artist, and it is precisely this exercise of completing something with one’s imagination that enables the viewer to enter into a dialogue with the Western tradition, which is oriented towards limits, an avoidance of ambiguity, and symmetry. In her art, Ikemura attempts to elude rational control and to immerse herself and the beholder in sensual and emotional experience. The viewer seems to find himself in a kind of intermediate world, in horizontal landscapes with visually unlimited pictorial spaces, or in cosmic landscapes whose forms may be interpreted anthropomorphically - human creatures take on the shapes of animals, or trees or rocks metamorphose into human faces. The transitions are always fluid – in painting and sculpture, in landscape and in human portrayals.

Leiko Ikemura was born in Tsu, Japan. She studied Spanish literature at the University of Foreign Languages in Ōsaka and emigrated to Spain in 1972 to intensify her studies in Salamanca and Granada. From 1973 until 1978 she pursued painting studies at the Academy in Seville. After moving to Switzerland Ikemura left a lasting impression on the Zurich art scene of the Eighties. In 1983, the Bonner Kunstverein dedicated her works a major exhibition. Numerous exhibitions and retrospectives at renowned international institutions followed, the most notable of which being recent shows at Staatliche Kunsthalle, Karlsruhe (2012), Vangi Sculpture Garden Museum, Shizuoka, Japan (2014), Museum of East Asian Art, Cologne, (2015) and Haus am Waldsee, Berlin, 2016.
From 1991 to 2015 she taught at the Universität der Künste, Berlin (UdK, formerly HdK). Since 2014 she is a professor at the Joshibi University of Art and Design, Kanagawa, Japan. Leiko Ikemura lives and works in Berlin and Cologne, Germany.

All
Solo exhibitions
2020
Leiko Ikemura. From East to East

2020
Leiko Ikemura: In Praise of Light

2017
Leiko Ikemura, After another world