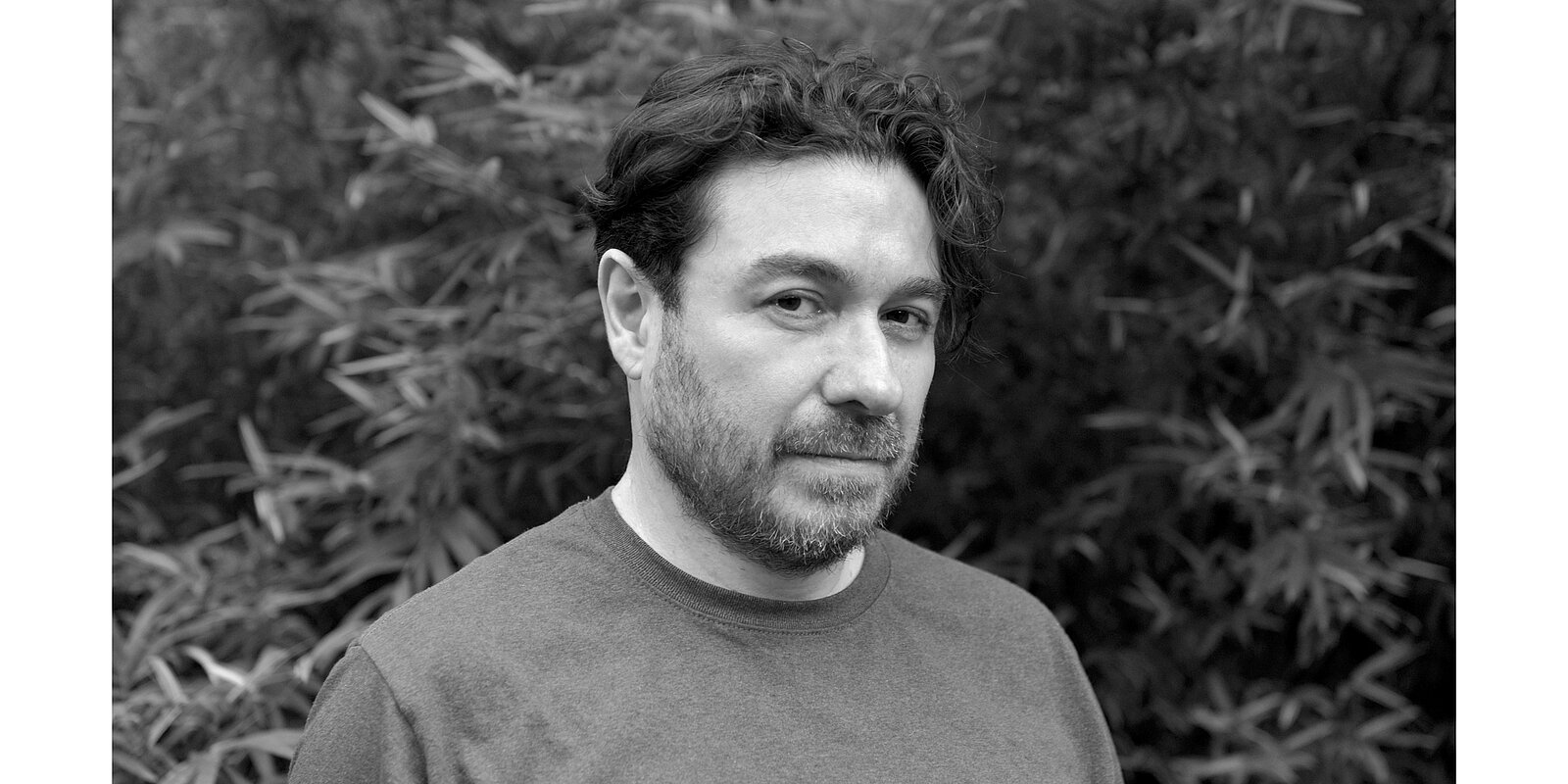 Sergio Vega has been working since 1995 on a large project with the main title El Paraíso en el Nuevo Mundo, based on a theory of Antonio de Leon Pinelo from the 17th century, according to which the Garden of Eden is to be found in South America. Using various media, Vega reinterprets Pinelo’s depiction of paradise with a great deal of subtle humour. For example, the large-scale photographs Paradise on Fire show trees in the tropical rain forest; only at second glance do we see the wildfire. In the large-format photographs Inside the Forest, on the other hand, Vega depicts the rainforest from the perspective of baroque painting: The chiaroscuro of Caravaggio, the voluptuousness of Rubens' forms, or light reflecting on vegetation as in Vermeer. Or in the video Parrot Theory 101, he takes a look at the iconology of parrots, which were seen in the 17th century as birds of paradise.

All works are part of a complex, critical multi-media exploration of historical and contemporary methods of representation, in which the modus operandi of colonialist ideology in the development of culture and social circumstances is examined. Vega roguishly combines theory, empiricism and mordant criticism of power and society and finally creates, in art, a paradise in which sensory stimulus and critical discourse come together.

Born in Buenos Aires in 1959, Sergio Vega attended the Whitney Museum of American Art Independent Study program in 1991/1992 and received an MFA in sculpture from Yale University in 1996. He participated in numerous international exhibitions, among them the 51st Venice Biennale, the 5th Biennale de Lyon, the 3rd Moscow Biennale, the 2nd Kwangju Biennale and the 1st Yokohama Triennale. He lives and works in Gainesville, Florida and teaches photography at the University of Florida since 1999.

2017
Sergio Vega. Borges in the Alhambra

2017
Shanty: On the mimetic faculty II

2015-16
Sergio Vega. When Clouds enters the Forest & The Art of Motorcycle Maintenance

2008
Excerpts from Paradise in the New World

2006
Utopian Paradises: modernism and the sublime

1996
Memoirs of an outspoken parrot

2018
The World to Come, Art in the Age of the Anthropocene

2016
Genesis According to Parrots

2014
Repurposing the Wunderkammer: Building A New Space for Science and Art

2013
Permission to be Global, CIFO