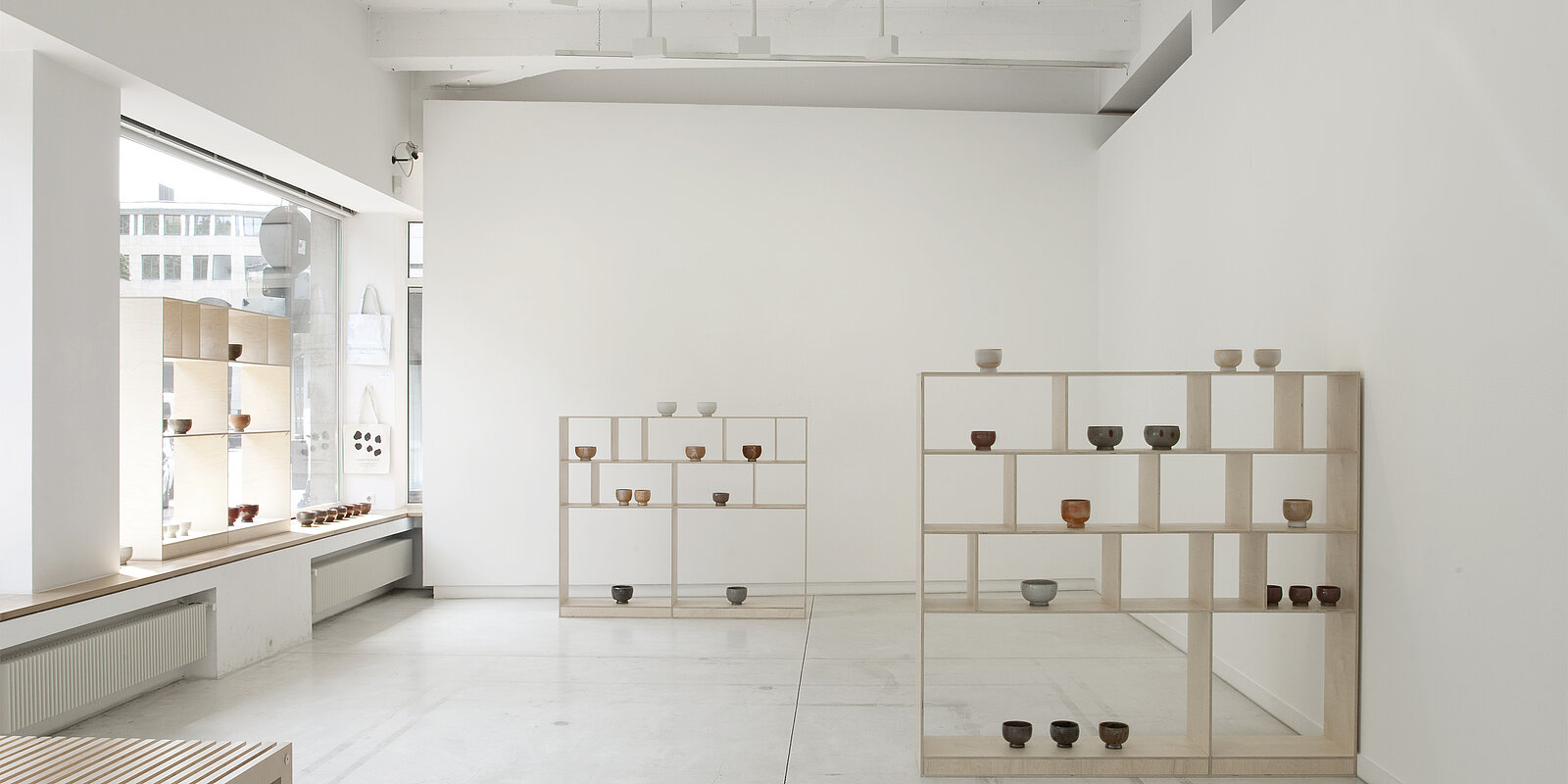 Young-Jae Lee loves to throw the same vessel type a hundred times over, because repetition creates manifold possibilities. Most Spinach Bowls have a simple, barely visible base ring. The bowl itself bulges upwards. It is about two thirds wider than it is high. This gives the impression that the bowls are aligned horizontally rather than vertically. The Spinach Bowls have an almost uniform height between 7 and 8.5 centimeters (between 2.75 and 3.35 inches) and a diameter of 11 to 12 centimeters (4.3 to 4.7 inches). The transition from the round-bellied shape of the bowl to its rim is relatively straight or slightly curved. The inside of the base shows snail-like or concentric traces of rotation. Despite their uniformity, each Spinach Bowl has its own distinctive character. What gives them their individual peculiarity is their ceramic glazes; some bowls have earthy and reddish-brown glazes, others have whitish to light brown ones. White, gray, or bluish glazes, known from the artist's early bowls, are rarely found now.

Presented by Galerie Karsten Greve in Cologne, Young-Jae Lee comes across as an artist who is a mediator between Korean and Japanese, Asian and European culture, whose works merge the ancient tradition of Korean ceramics with modern art specifically European in character. 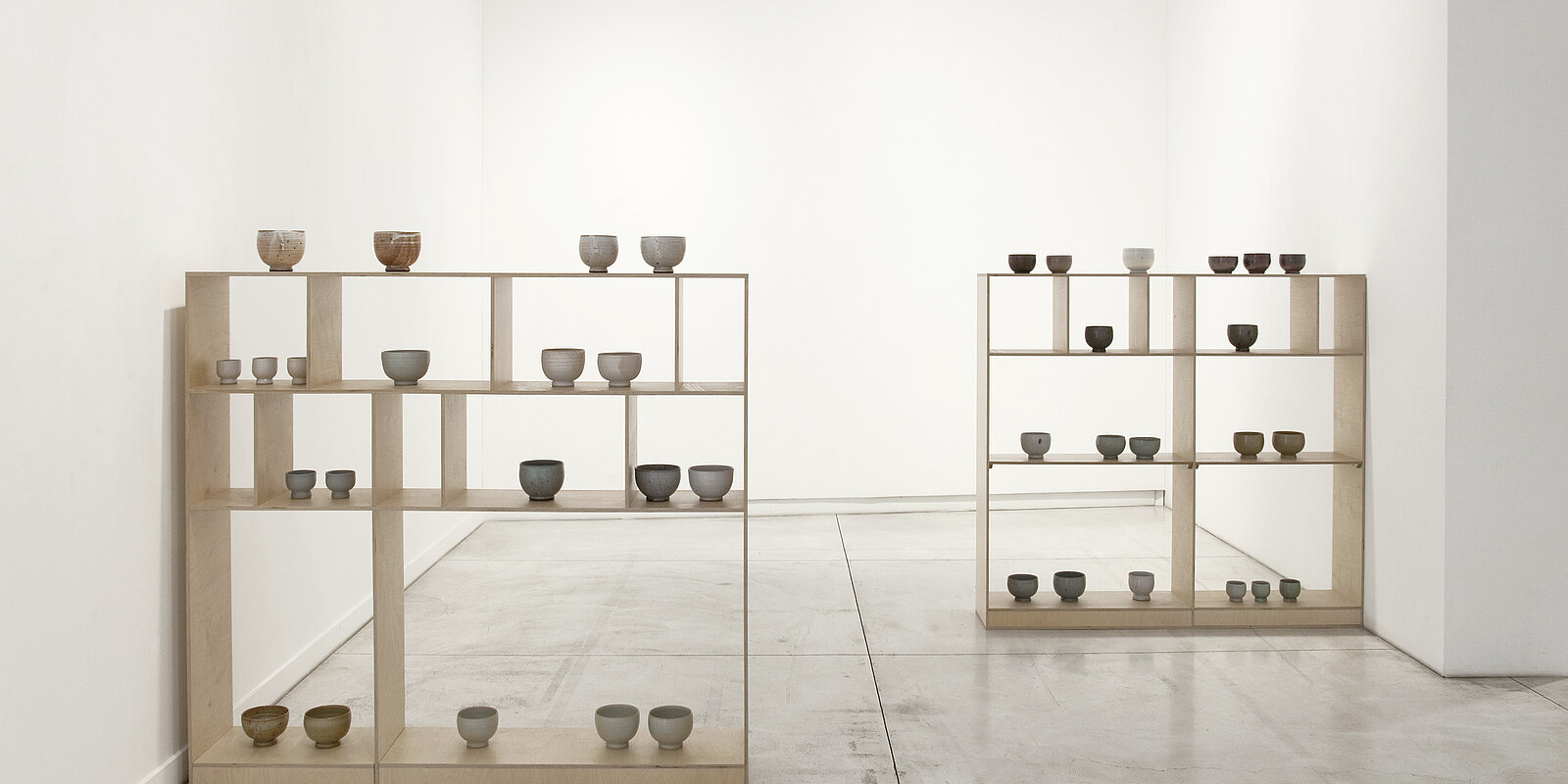 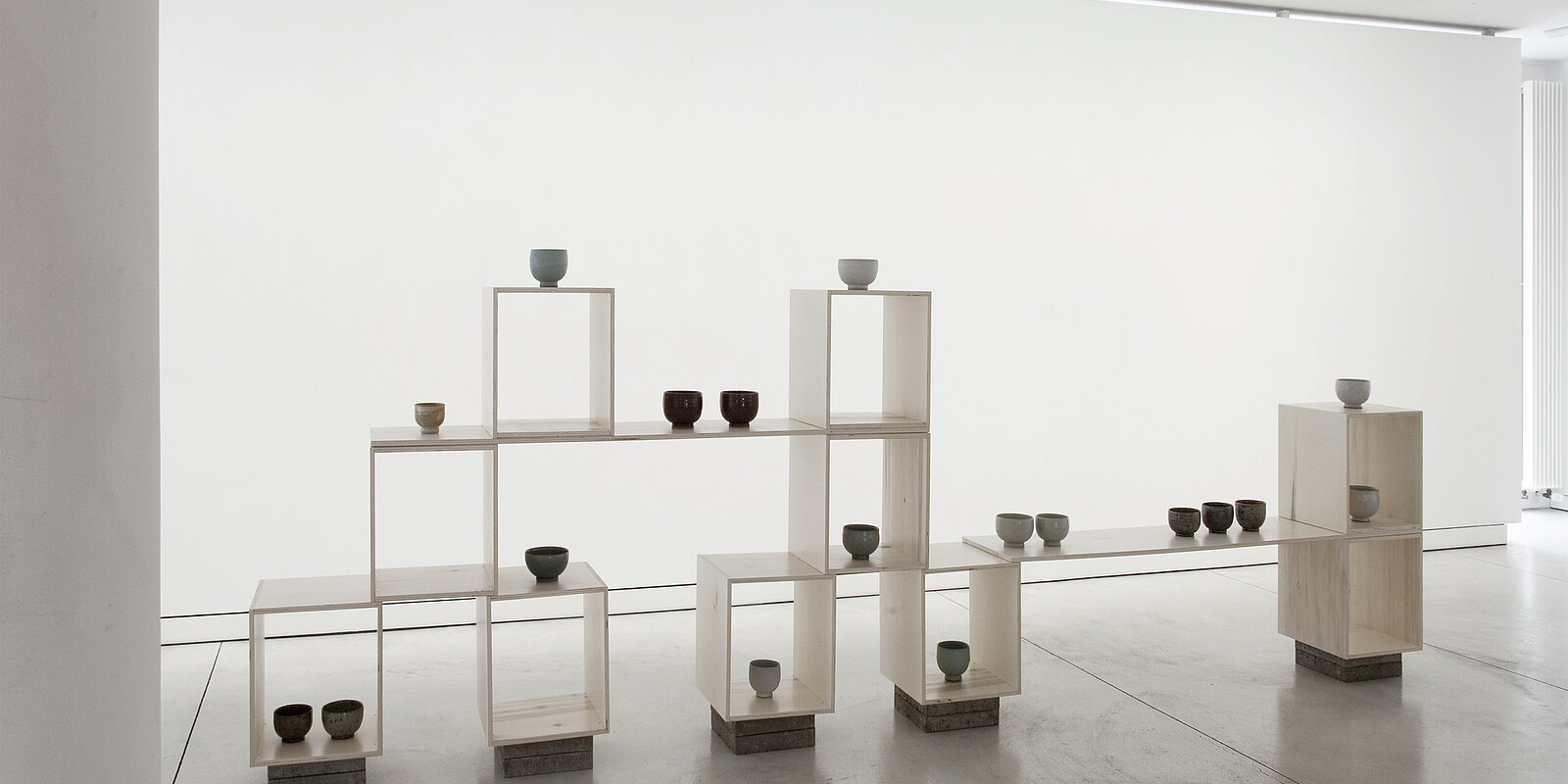 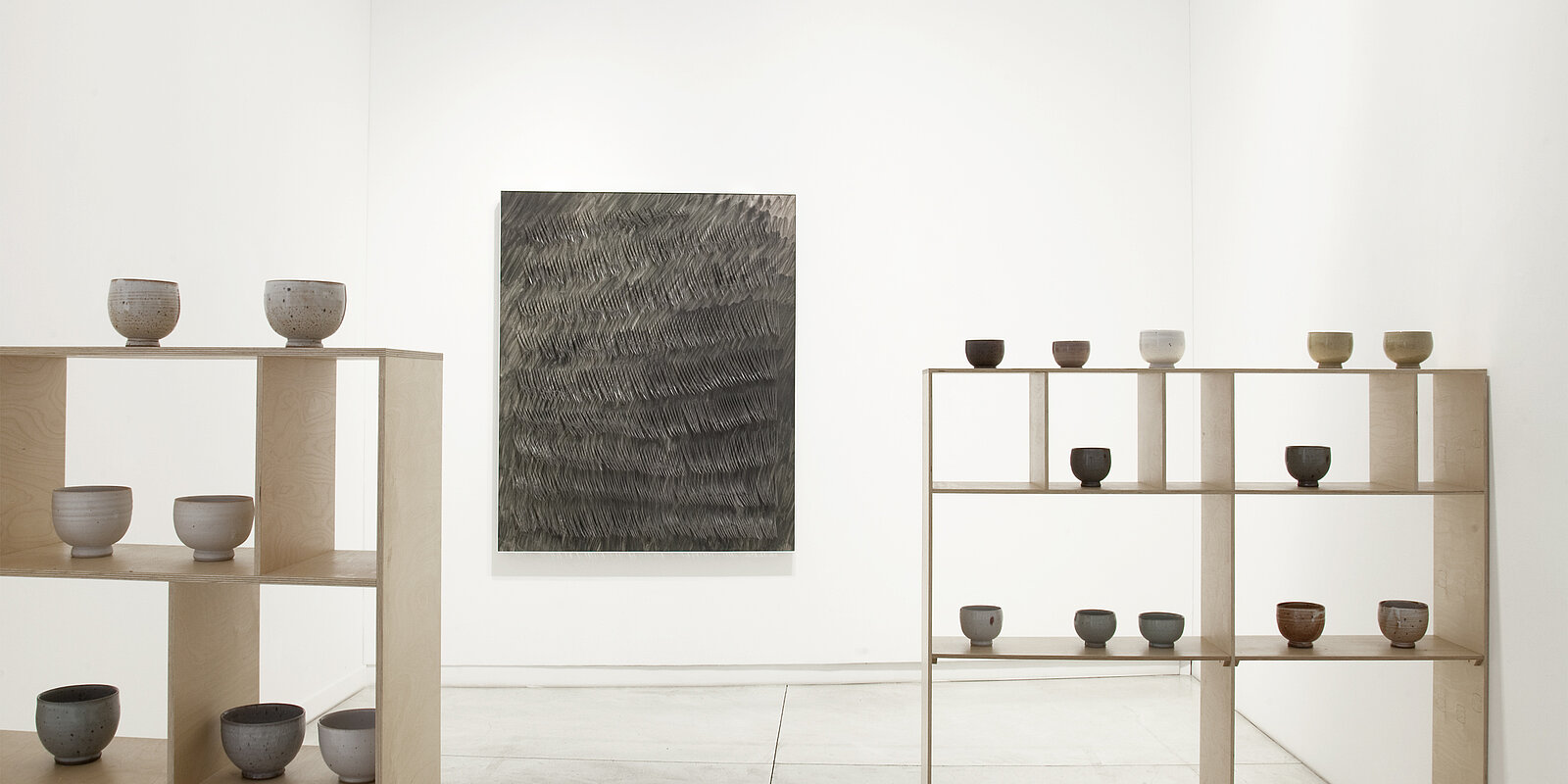 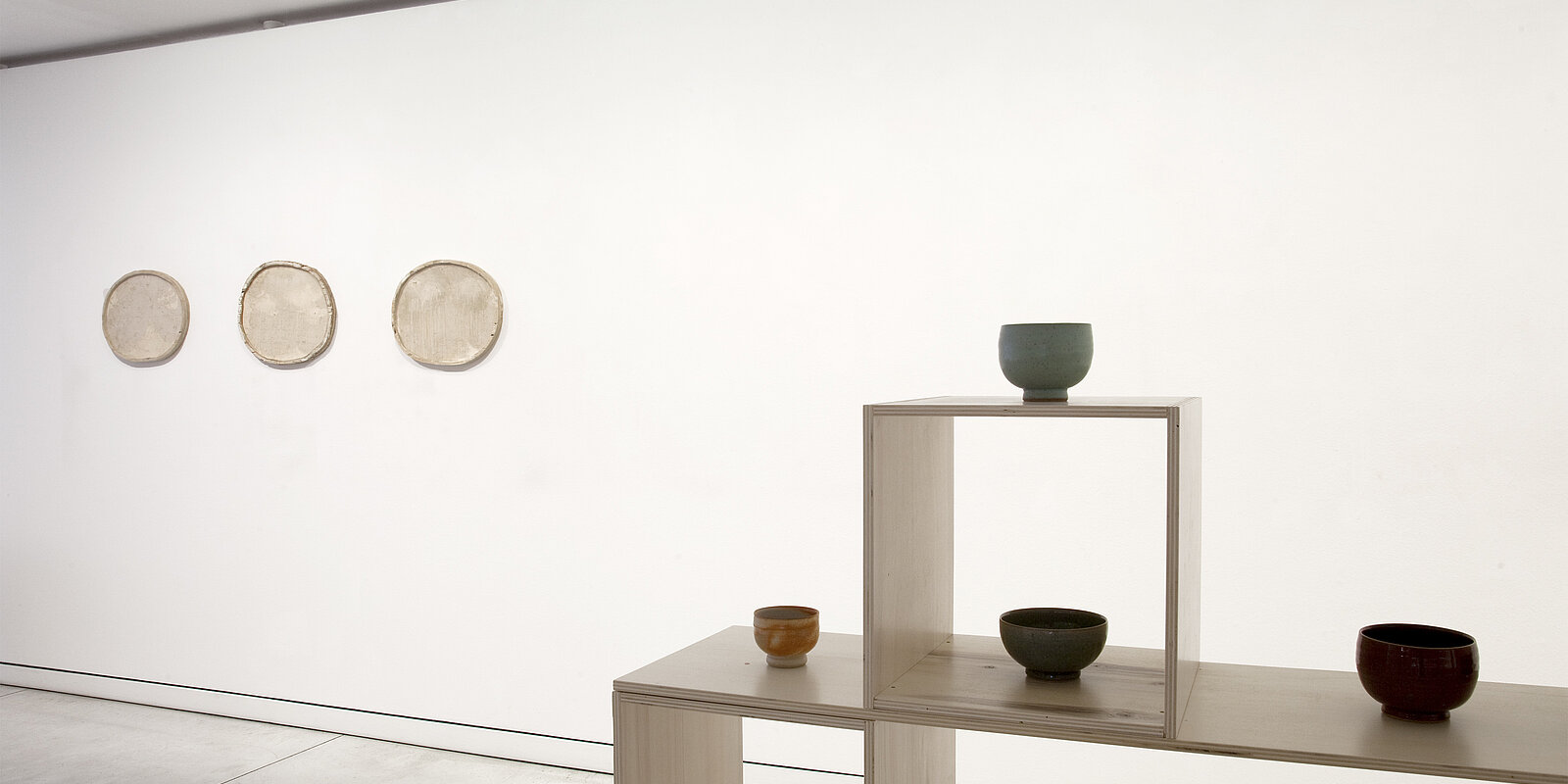 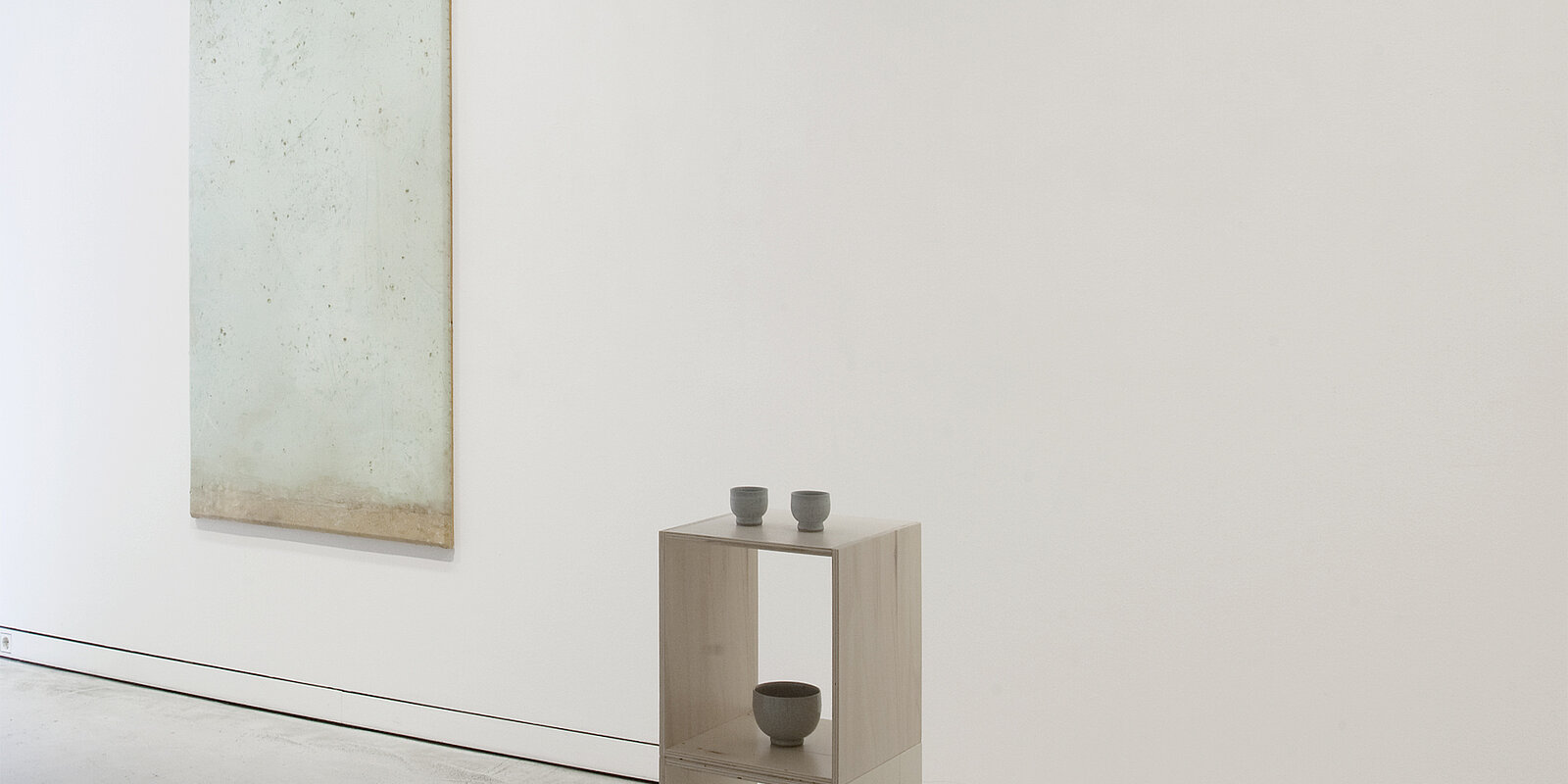 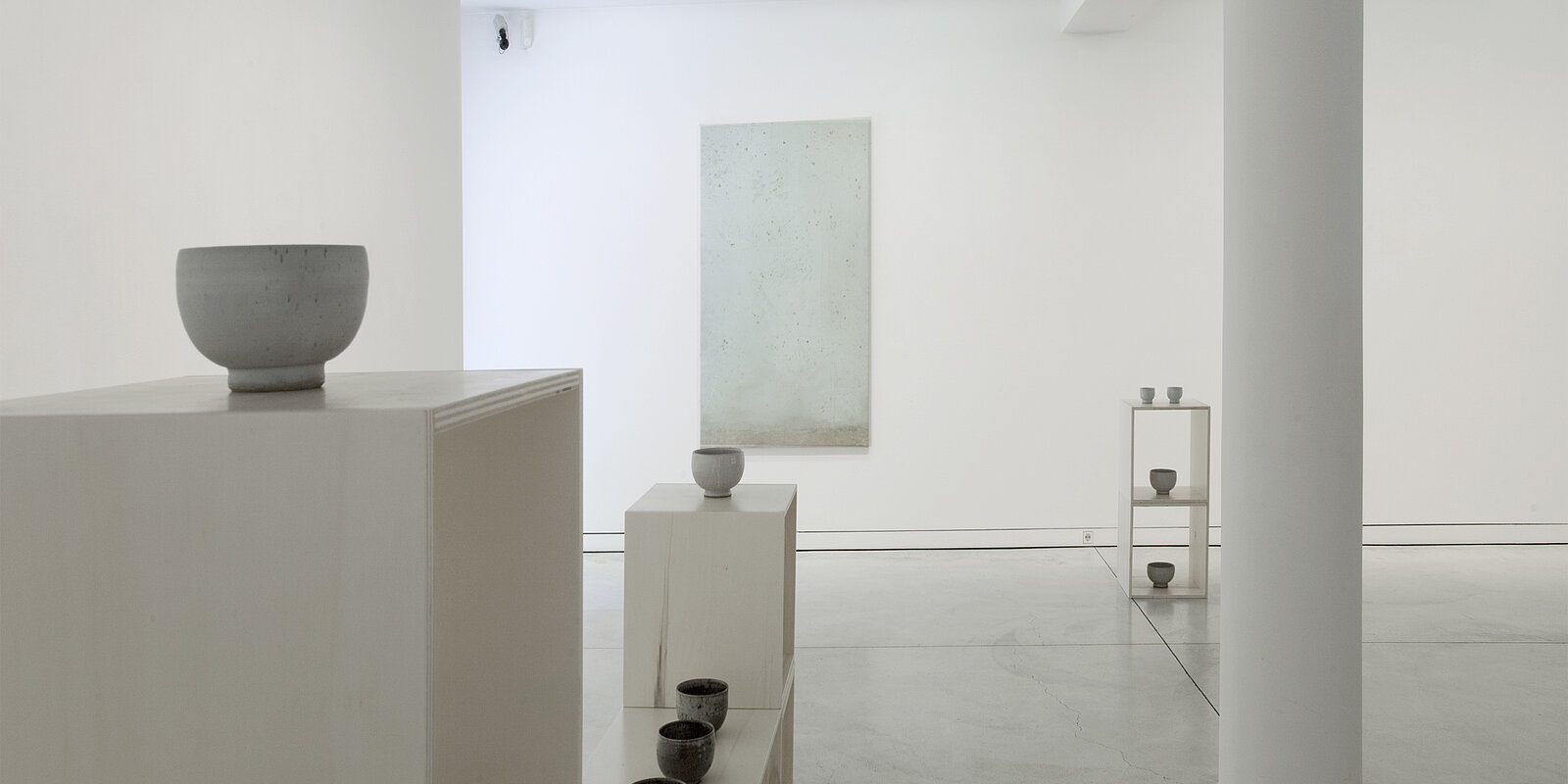