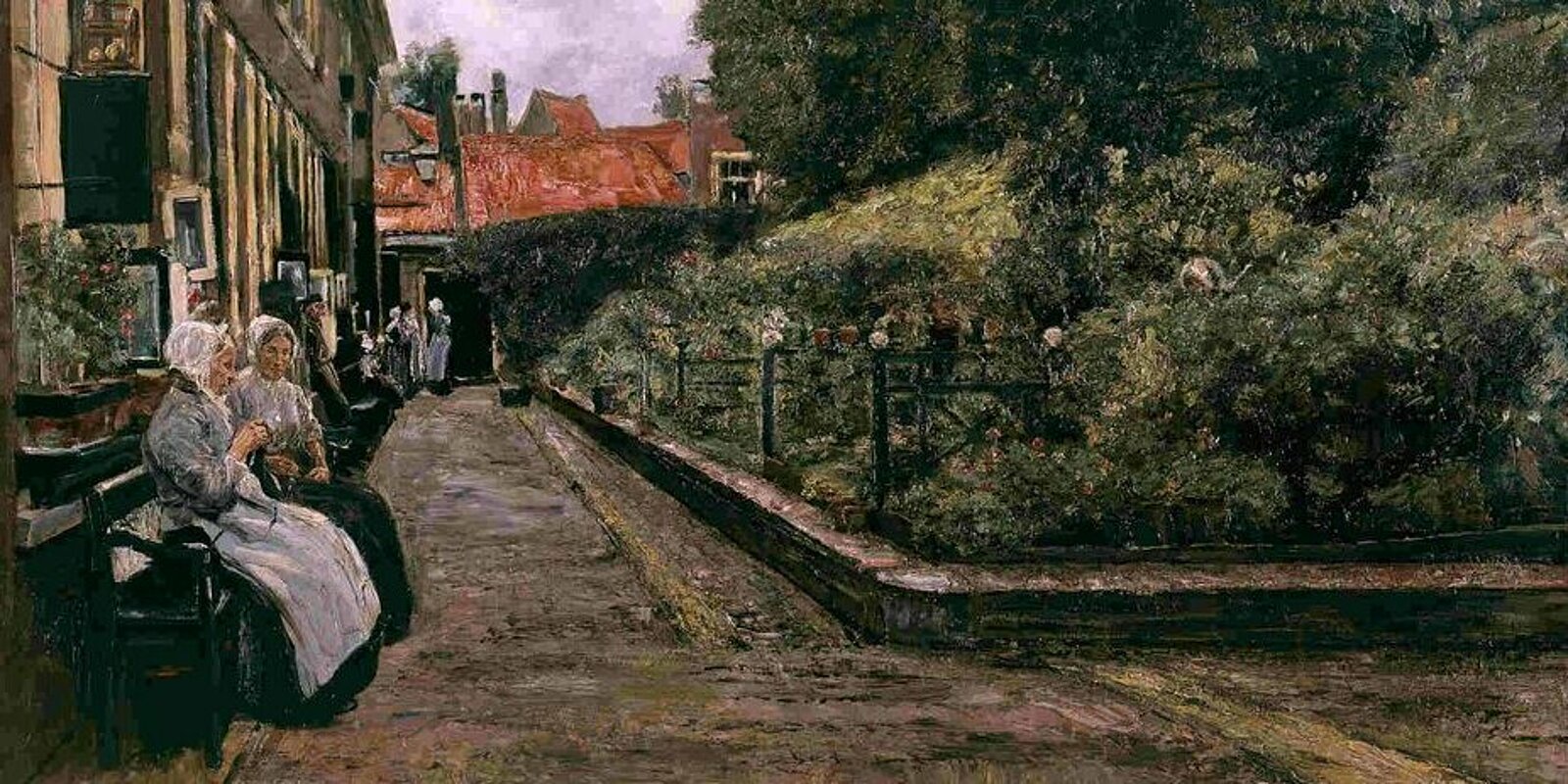 My Liebermann: An Hommage

To celebrate the 175th anniversary of the birth of the major Impressionist artist Max Liebermann on 20 July 2022, the Alte Nationalgalerie is hosting a multimedia intervention. In videos featuring short statements, people from various backgrounds (from a guard at the Alte Nationalgalerie to the artist Valerie Favre or the actor Tom Schilling) discuss their personal passion for Liebermann’s work. The intervention looks at 13 key works from the Nationalgalerie’s collection from highly individual points of view, and encourages visitors to explore their own opinions about this exceptional artist.

In the resulting videos, the protagonists provide visitors with an intimate glimpse into their own personal experiences with the artist’s oeuvre. In addition to museum attendants, artists and actors, there are contributions from the museum director as well as children and young people, all of whom share their stories. Visitors to the exhibition will be able to access the videos via QR codes, but the clips are also available in a playlist on the Staatliche Museen zu Berlin’s YouTube channel.

The Nationalgalerie’s collection is home to 22 paintings by Liebermann, including a number of major milestones in this illustrious Berlin painter’s long career, such as Women Plucking Geese (1871/1872), Flax Spinners in Laren (1887) and Self-Portrait with Cap at the Easel (1925). Max Liebermann (1847–1935) was one of the most important painters in Germany during the emergence of Modernism, and his style shifted from Naturalism to Impressionism over the course of his lifetime. As a founder of the Berlin Secession and as a collector, he played an important part in establishing Impressionism as a major phenomenon in twentieth-century art. And as a friend of Hugo von Tschudi, then the director of the Nationalgalerie, he helped to cement its institutional standing. Liebermann, who came from a Jewish family, was one of the most influential figures in Berlin’s art scene in the era that spanned the German Empire and the Weimar Republic.